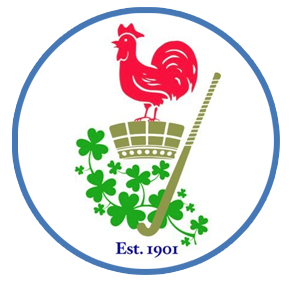 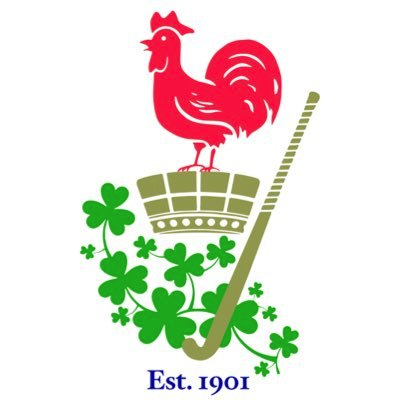 Lisnagarvey Hockey Club is the most successful Irish men's hockey club. Our club is based in Hillsborough, County Down, Northern Ireland. It has a current membership of around 700 people. The club also has a ladies and a juniors section.

'Garvey' can trace it's foundation back to September 1901 when three young Lisburn men met in the local Temperance Institute and talked about starting a Club. They canvassed support and it was decided to form Lisnagarvey. The three founder-members were RC Bannister, who became Captain, EL Wilson, the Honorary Treasurer and WS Duncan, the Honorary Secretary. The annual subscription for playing members was five shillings, and the original colours were light and dark blue. Thus began the history of one of the most illustrious hockey Clubs in these islands.

Lisnagarvey Hockey Club currently have over 1200 members at our club.

Our facilities boast two state of the art water based 3G pitches. 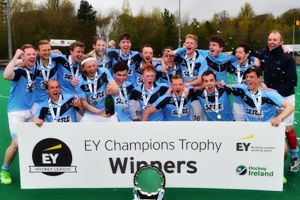 Lisnagarvey Hockey Club’s state of the art hockey centre at the Comber Rd, located one mile from the centre of Hillsborough Village, is the premier venue for hockey events in Ireland. with two water-based pitches and a modern clubhouse with large function room, our facilities attract many high profile events and functions. 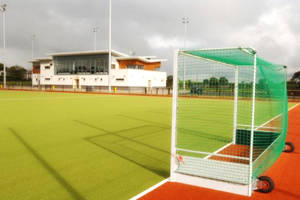 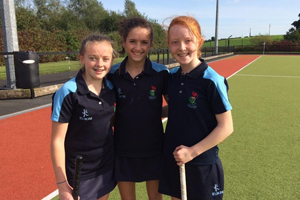 A family club with over 400 adult members including six senior men’s teams and five senior ladies teams. The club also has a vibrant youth sector, with more then 350 youth members. A new Garvey tots section has been introduced as the club further strives to cater for all age groups, starting as young as three upwards. JOIN US >>